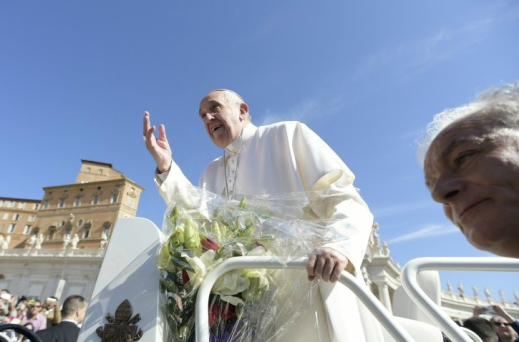 1st September is the day of Prayer for the Care of Creation and Pope Francis has just announced a joint appeal with the  Ecumenical Patriarch of Constantinople, Bartholomew I,  for the world to work together on this special day.

Pope Francis said: “We invite everyone to adopt a respectful and responsible attitude toward Creation”.

“We also appeal,” the Holy Father added, “to those who have influential roles, to listen to the cry of the earth and the cry of the poor who suffer most from ecological imbalances.”

What a wonderful message!  AIA member organisation, Catholic Concern for Animals endorses it fully and will take the message to its annual retreat which begins on Monday 4th September at Holland House.

The interfaith group, The Animal Interfaith Alliance, criticised the Governor of the Bank of England, Mark Carney for the bank’s cavalier attitude in showing no regard for the fundamental beliefs of faith groups such as Hindus and Jains.  In a letter to the Governor, they wrote:

I write on behalf of The Animal Interfaith Alliance, an international alliance of faith groups founded in Britain concerned about the welfare of animals.  Our member organisations and individual members include Buddhists, Christians, Hindus, Jains, Jews, Muslims and Sikhs.  We are all united by our common concern for animals, based on our various faiths. Our member organisations are listed below.

We refer to the use of tallow on banknotes.

As a group which takes a spiritual perspective on the exploitation of animals for human ends, we are of course opposed to the use of animal products in items we use, and do everything humanly possible to avoid them.

There is, however, another aspect to our serious concern to which we must draw your attention.

Many of our most active friends and members are Hindus and Jains, and, by your insistence on the use of tallow, the Bank of England is, in a cavalier fashion, showing no regard for their fundamental beliefs.

Your use of a product derived from the cow, an animal, as you know, revered and indeed loved as a mother in India, shows a lack of respect for their faith which appears to us to demonstrate general disregard for the requirements of adherents of all faiths.

Our organisation reveres and tries to follow the compassionate Hindu and Jain precept of ahimsa – harmlessness – and we are asking you to avoid animal products and to continue to seek a harmless constituent for the banknotes which is acceptable to everyone.

Faiths Working Together for Animals 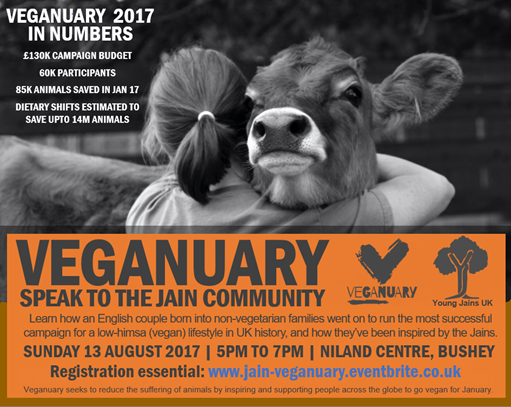 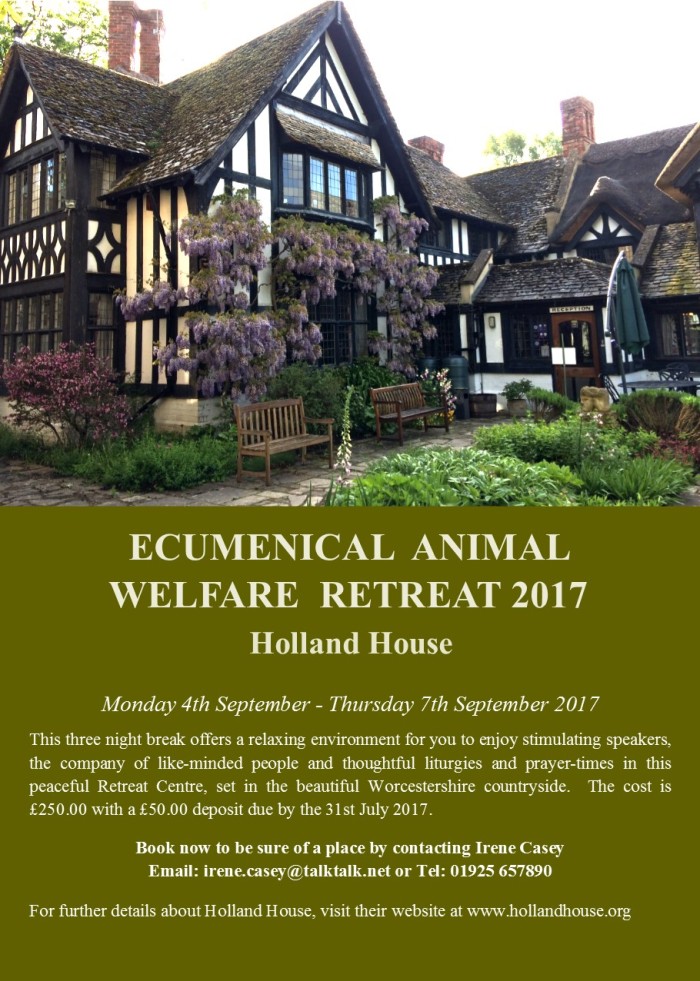